What to do in Mykonos

The perfect place to be

An island full of life, all day and all night. People from all around the world have their summer rendezvous on the beautiful island to enjoy the sun, sea and endless hours of fun.

The phrase “the island that does not sleep” really applies here. Mykonos invites you to enjoy all it has to offer.

Mykonos is not only an island that combines fun with beautiful beaches. It is an island that offers numerous sightseeing attractions. From Little Venice and Matogiannia to museums and the archaeological site of Delos, visitors can explore the island’s history.

A famous, beautiful and widely photographed area of Mykonos with homes built on the sea. During the 18th century, Little Venice used to be an affluent merchant district of the island. Today, one can find numerous shops and restaurants in the area. The buildings are characterized by their wooden doors, windows, porches, staircases and balconies. There are many people who choose Little Venice to enjoy one of the most beautiful sunsets in the Aegean.

Matogiannia can brag, and not without reason, for being the most famous street of the Aegean. Its narrow, cosmopolitan alleys start from Gialos and reach the so-called triangle of Kesari, where you can find numerous bars, jewelry shops and expensive boutiques. During your stay at the island, a visit to this street is a must.

This museum hosts the findings of the world’s oldest existing sewage system, dating from 426/5 BC and revealed in 1898 by D. Stavropoulos in Renia. The current form of the building, built in 1902, was re-modeled after the intervention in 1934. In 1972, the great eastern hall was added.

Delos is one of the smallest islands of the Cyclades archipelago, situated 2 miles southwest of Mykonos. Tourist boats serve the small port of Delos, carrying visitors to the Archaeological Museum. It is an island with immense historical significance. Since antiquity, it has been one of the most prominent commercial ports as well as a religious center.

The museum is near Paraportiani and is housed in a traditional two-storey house that belonged to a captain. Among its collections are antique furniture, pottery and pictures of the Byzantine period. One can also find an embroidery and a hand-woven textile collection.

The Nautical Musuem was established in 1985 with an aim to preserve, display and study Greek maritime history and tradition. The building that houses the museum is a traditional Cycladic 19-century house in the center of Mykonos on the Tria Pigadia site. Among the exhibits, one can find models of ships from the pre-Minoan period to the early 20th century.

This site is home to one of the most important architectural and religious monuments of the Cyclades and the Aegean. It is located next to the old small castle gate, known as paraporti. 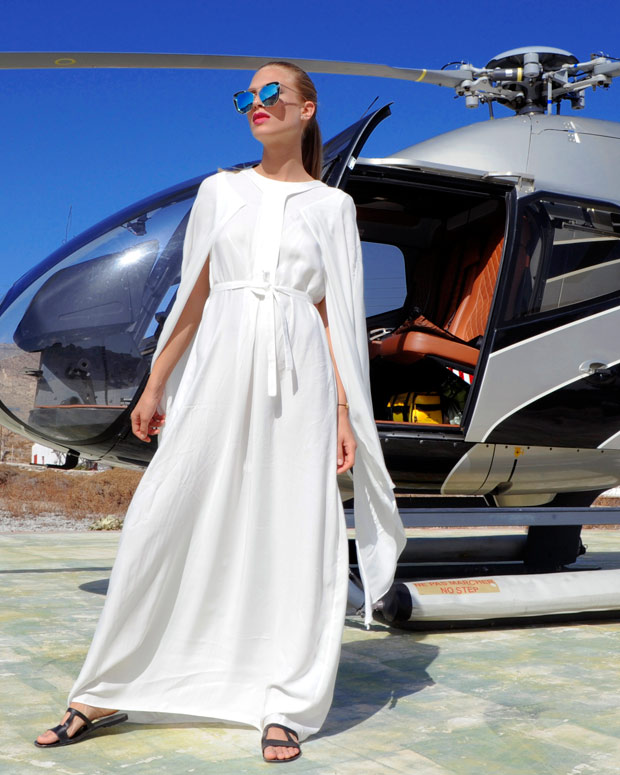 We want everything to be easy for our guests. An island full of life, all day and all night...

We use necessary & optional cookies to give you the best experience possible. By clicking “Accept”, you consent to the use of all the cookies. You may use Settings for a controlled consent. Read More.
ACCEPTREJECT
Cookies Policy

Performance cookies are used to understand and analyze the key performance indexes of the website which helps in delivering a better user experience for the visitors.

Analytical cookies are used to understand how visitors interact with the website. These cookies help provide information on metrics the number of visitors, bounce rate, traffic source, etc.

Advertisement cookies are used to provide visitors with relevant ads and marketing campaigns. These cookies track visitors across websites and collect information to provide customized ads.